Matter is the protagonist of our lives and chemistry is the science that studies the composition, structure, and transformations of matter, which comes in various physical states or states of aggregation: solid, liquid, aeriform, and plasma.

The states of matter are defined according to how the particles of which it is composed are bound together:

In solids, the particles are tightly joined in a crystal lattice and occupy fixed positions; despite this,

they can vibrate and move;

In liquids, the particles do not bind in a stable configuration and continuously move, although the forces of attraction between the particles manage to hold them together so that they occupy a volume similar to that occupied in the solid state;

In aeriform, the particles are completely independent and in constant motion, occupying the entire available volume;

Plasma is found in nature only under extreme conditions of temperature and pressure; it is made

of free electrons and atoms that have lost them (ionized gas).

Liquids and aeriform are called fluids because they do not have a constant form. Aeriformes are called gases if they are aeriform at room temperature and pressure (e.g. oxygen and nitrogen), while they are called vapours if they are solids or liquids under such conditions (such as water or ethyl alcohol). 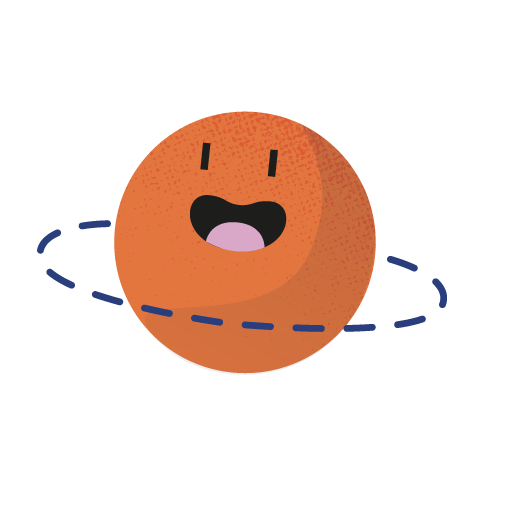 Did you know that the word matter comes from the Latin mater meaning mother? It is therefore the origin of everything. For science, the matter is everything that has mass and occupies space.

We have known since antiquity that in nature we can find matter in three different forms: solid, liquid, or aeriform (gas or vapour).

Scientists have discovered a fourth form: plasma, where I (the electron) am free to roam.

Stars and interstellar space, neon lights, and northern lights are made of plasma.